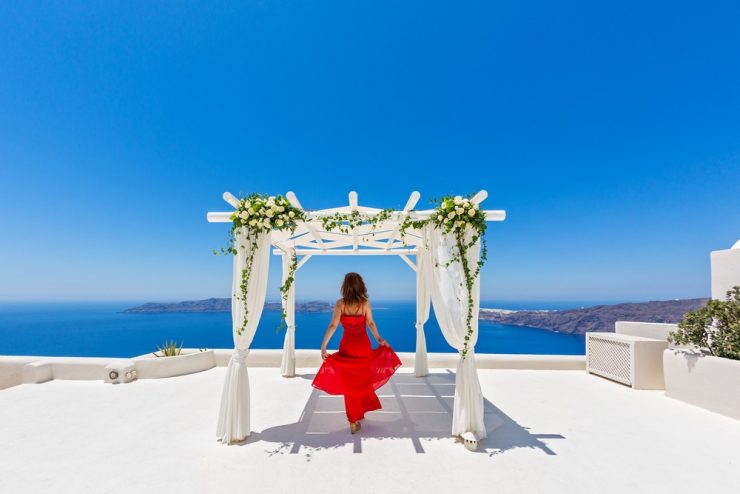 What is the Average Age to Get Married?

Getting married is a major life change and an important personal decision. Marriage represents a lifelong commitment and the permanent blending of two families together. While there is no set age that anyone should get married, the average age to get married may inform your own timing.

For many, this is a leap they want to take with the person they love, but others have less faith, or feel that they don’t know themselves well enough to make such a commitment.

One thing that may inform your decision is the stage you are at in your life. Learn the average age of marriage to learn, on average, when couples choose to marry.

Average Age to Get Married in the US 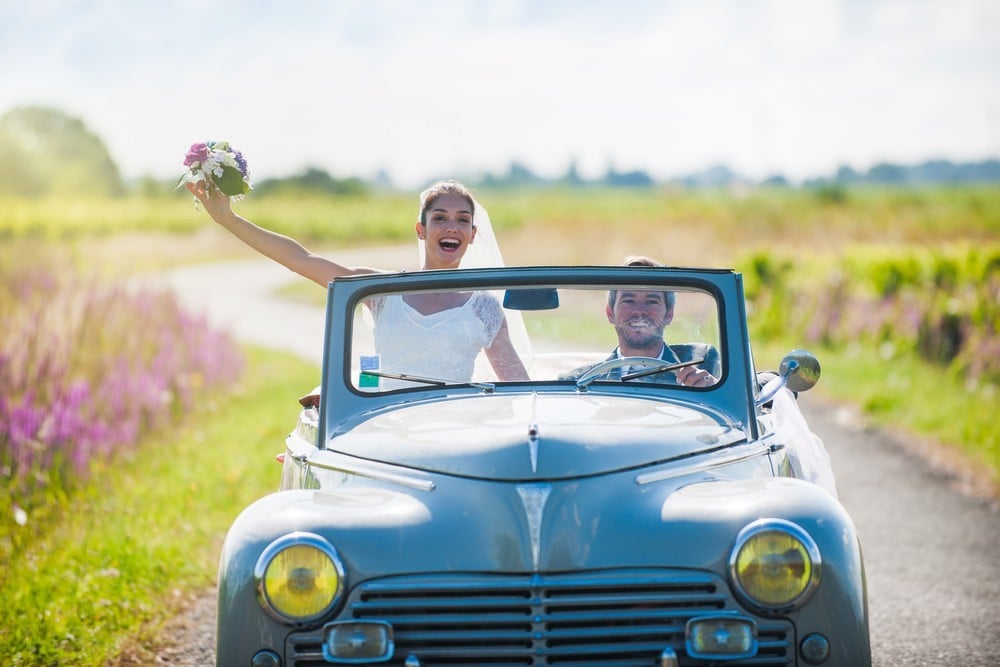 According to Women’s Health Magazine, the current average age of marriage in the United States is around 27 for women and 29 for men. This varies state by state, but this is the overall average sourced from the U.S. census bureau.

This makes a lot of sense when you consider how the average American adult’s life is structured– most finish college and begin a career in their early 20s, and are looking to settle down comfortably by the beginning of their 30s. While there are obviously outliers, and there’s certainly no single right way to live your life, this appears to be a trend.

How Marriage Age Has Changed Over Time

In fact, the average age to get married in the United States is the highest it has ever been. Based on this graph from the U.S. census bureau, there has been a very steady increase of the average age of marriage since the 1960s, eventually reaching where we are now, which is just under 30 on average.

In fact, the differences in marriage age over the last 70 years are quite jarring. The lowest average for both men and women seems to have come in the 1950s, where the average age of marriage for women was as young as 20!

The Current State of Marriage 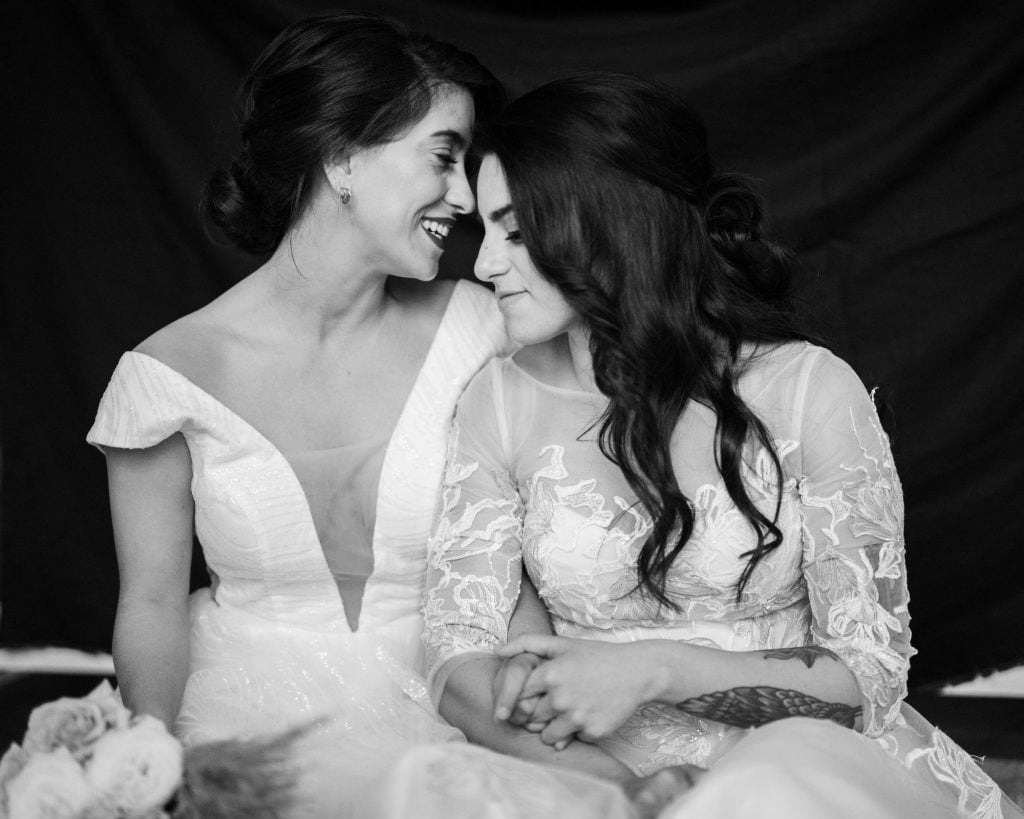 The current rise in marriage age is due to several factors, as mentioned above. Most notably, the increased expectation of a college education for both men and women and that many women choose to begin a career instead of a family, something that was not commonplace until the 1970s.

Further, due to fewer job opportunities and wealth inflation, many people hold off on a wedding because they need to save more money before they could make such a large commitment and begin a new chapter of their lives.

However, this doesn’t mean that weddings are out of style– the wedding industry is booming as people get married older, because they have the confidence and life experience to know what they want.

Average Age to Get Married Internationally

Obviously, different cultures cause different average ages of marriage. There are many different factors that inform when most people in a nation get married.

There are issues like wealth, career, religion, and just general tradition and cultural expectation. All of these things inform when you may want to get married, showing that there is no right answer.

When Do I Want to Get Married?

In reading this article, you may be thinking about when you want to get married. Though these statistics can provide some insight about cultural changes and the various aspects that go into marriage as a formality and legal ritual, it may not say a lot about when you think it’s best for you.

If you’re thinking about when you want to get married, you might want to be thinking about where you are in life, how you see your future, and the relationship you have with your partner. All of these things will help you know if you’re ready for the big step.

If you are in your 30s, you may feel that because you’re above the average, you’re on borrowed time before getting married. This is an unfair societal expectation, especially for women– you do not have to be married by 30 in order to be taken seriously by others, and you should wait until you feel ready and have met the right person.

In fact, more and more people have chosen to never get married. This is totally okay and it’s possible to lead a fulfilling life without it.

If you do want to get married but are self conscious about your age– don’t be! So many people are getting married later in life, whether it be a second marriage or they just wanted to wait. You can read more here about ideas for a second wedding.

Am I Too Young?

On the other hand, if you’re 25 or younger, you may feel that you’re too far below the average to get married. While people may be judgmental about getting married young, you are ultimately the person that makes your life choices.

If you feel that you are in a good place to make a lifelong commitment and know you want to spend the rest of your life with your love, then you shouldn’t worry about what others think. There is no right or wrong answer for your life choices!

How to Know That You’re Ready for Marriage

Ultimately, there’s no right or wrong age to get married, and it’s all about the circumstances in your life that inform the decision.

The most important thing when considering taking the plunge is that you and your partner have a healthy relationship and want to take a bold step in life, committing the rest of your days to one another.

Here at Yeah Weddings, we want to help with every aspect of your marriage. From planning a courthouse wedding to changing your name after marriage, keep reading for everything you want to know about opening this new chapter in your life.