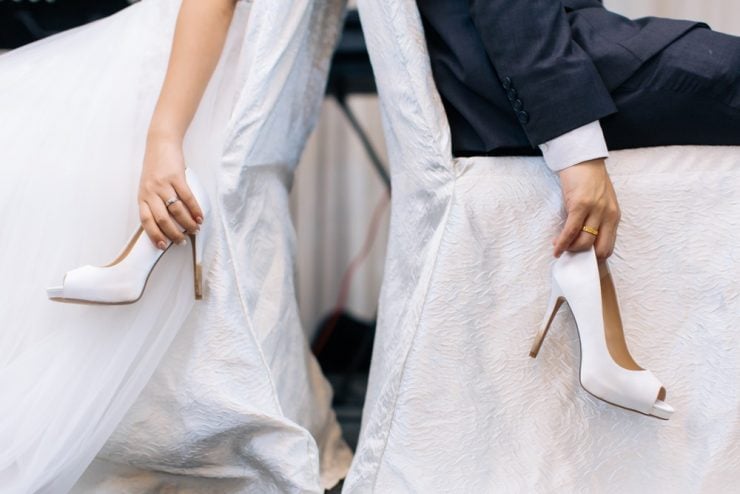 72 Shoe Game Questions for Your Wedding

The Wedding Shoe Game is a popular wedding reception game that is exciting, fun, and easy to play. It tests the couple’s knowledge of each other and often leads to some hilarious moments. This guide will show you how to play the game and cover the best Wedding Shoe Game questions to ask during the game.

What Is the Shoe Game?

The Wedding Shoe Game is a reception party game in which both newlyweds have to answer questions about their relationship. It’s simple yet highly entertaining, and it doesn’t require any special equipment.

Playing the Wedding Shoe Game at your wedding reception is a great way to entertain your guests and strengthen the bond between yourself and your partner.

How to Play the Wedding Shoe Game 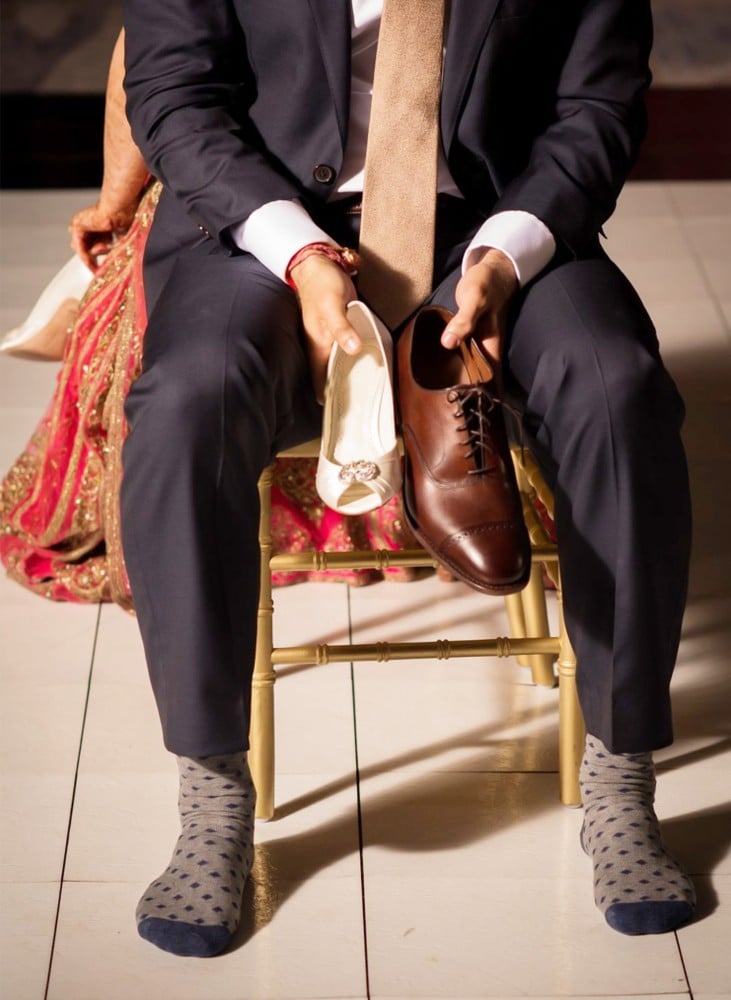 To play the Wedding Shoe Game, set up two chairs back-to-back. The newlyweds should sit on the chairs, facing away from each other. Then, they should each take off their shoes and give one shoe to their partner while keeping the other one. Each one should be holding one of their own shoes and one of their partner’s shoes in their hands.

Then, someone will come up and ask questions about their relationship. This person can be a relative, a close friend, or a guest. You can also request a band member or the DJ to ask the questions if nobody else is willing.

The questions can be about anything related to the couple, such as, “Who does most of the cooking?”

Remember that the newlyweds won’t see each other, as they will be sitting back-to-back. Thus, they will not see which shoe the other one is holding up. However, the audience will see what both of them are doing, leading to some pretty funny moments when their answers do not align.

Many couples take shots throughout the game, and as they drink more, the game becomes more exciting and animated.

The Wedding Shoe Game is all about asking the right questions. Every couple is different, and every audience is different. Following are some of the best questions to ask a couple during the Shoe Game. 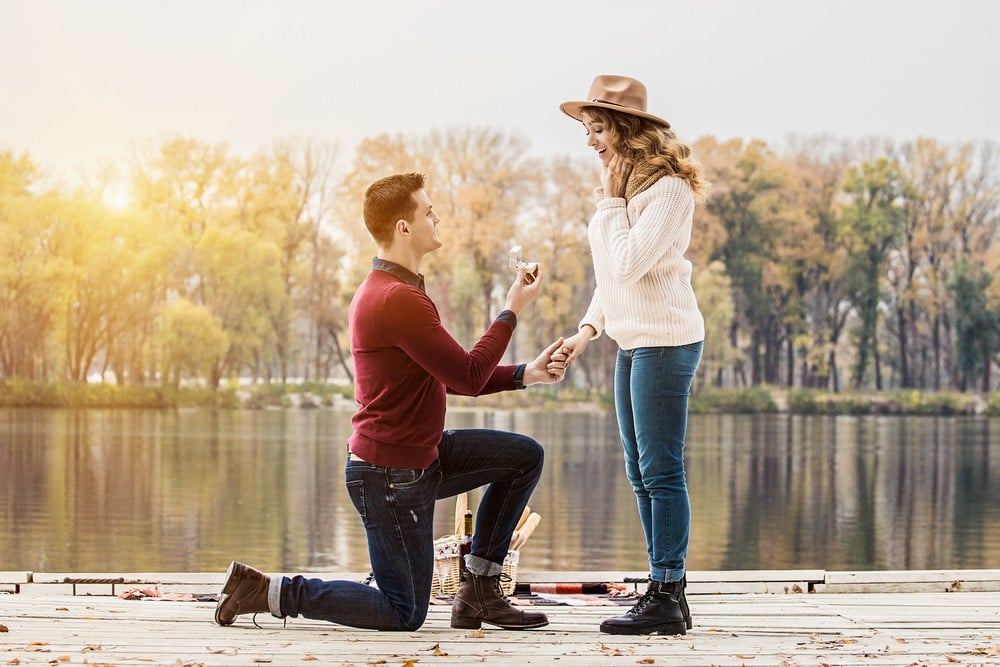 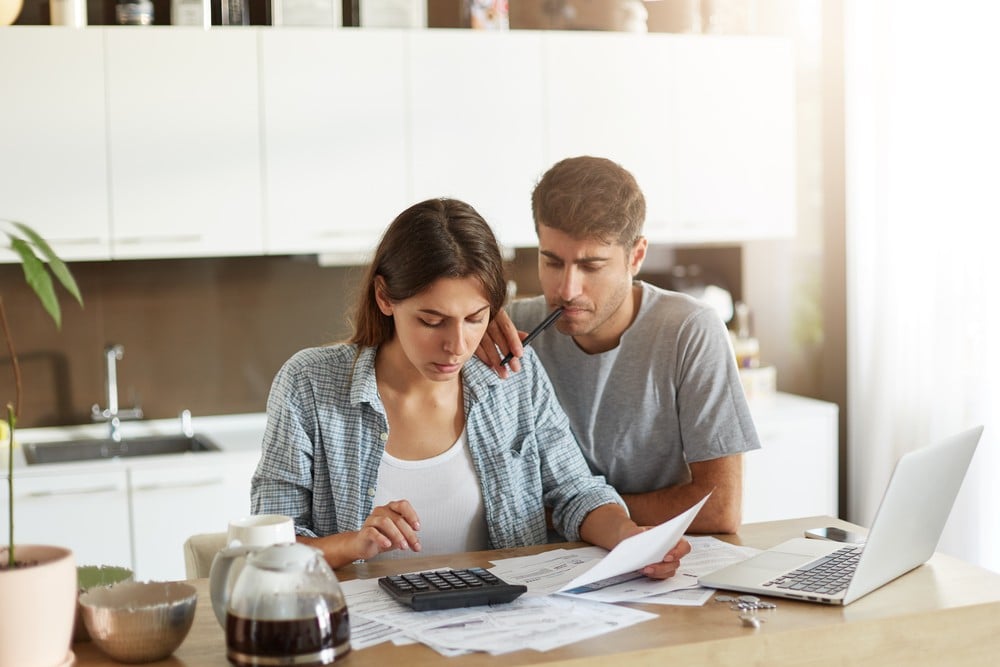 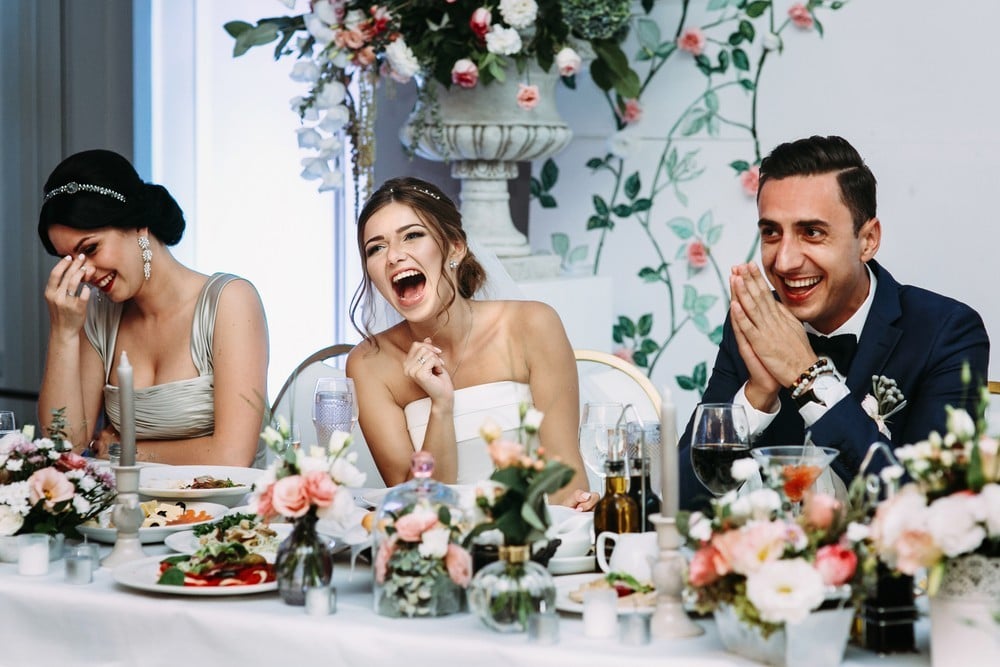 It’s best to have someone who knows the couple well ask the questions, so they can decide which questions are more appropriate and avoid questions that may lead to negative feelings.

Alternatively, you can write down a list of the questions you will ask before the game so that anybody can ask them.

You can also ask guests during the game to suggest questions to ask. They can write their suggestions on pieces of paper and bring them to the person asking the questions.

Remember, the point of the game is to have fun. There’s no need to keep score, as there are no winners or losers. Focus on enjoying yourselves and getting to know each other.

Cash Bar vs. Open Bar for Your Wedding